You are here: Home » Travel Blog 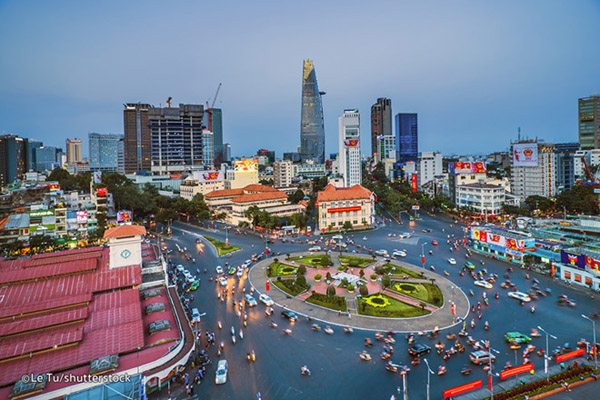 We visited the rather grand Revolutionary Palace (formerly called the Presidential Palace) where tanks broke through the front gates in those famous images from 30 April 1975. It was as if entire rooms were frozen in moment from that time, with some particularly garish 1970s furniture on display. We then proceeded to the sobering War Remnants Museum. 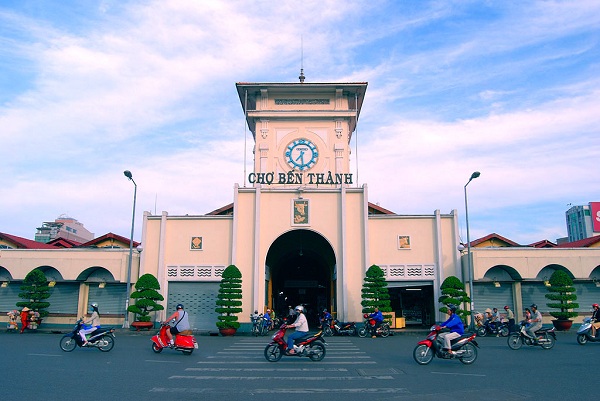 HCMC is busy. Busy like a payroll clerk on the 22nd of the month not busy like a coke-snorting Investment banker in Hanoi. The mopeds are fewer and farther between most likely because its that much further away from China and their £200, let's-not-bother-with-the-safety-stuff deathtraps. We had enough time to walk the street. 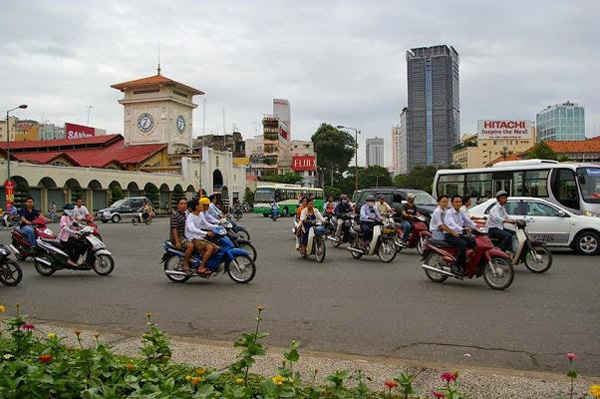 After our big lunch, we had to wait again for the Reunification Palace to open so we just sat in the park across it watching kids play ball. At 1:30PM, we finally got in. We decided not to join the walking tour as there were just so many people in the tour and it was slow going. We explored the place on our own and got so bored, we left in about 30 minutes.